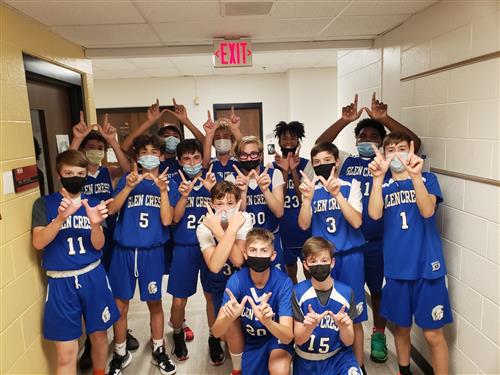 Glen Crest will compete in the conference tournament on Tuesday and Thursday.

“We had a lot of very exciting, very close games this year,” said Glen Crest coach Danny Sheridan. “It’s just a great group of guys who enjoyed working hard and really got along.”