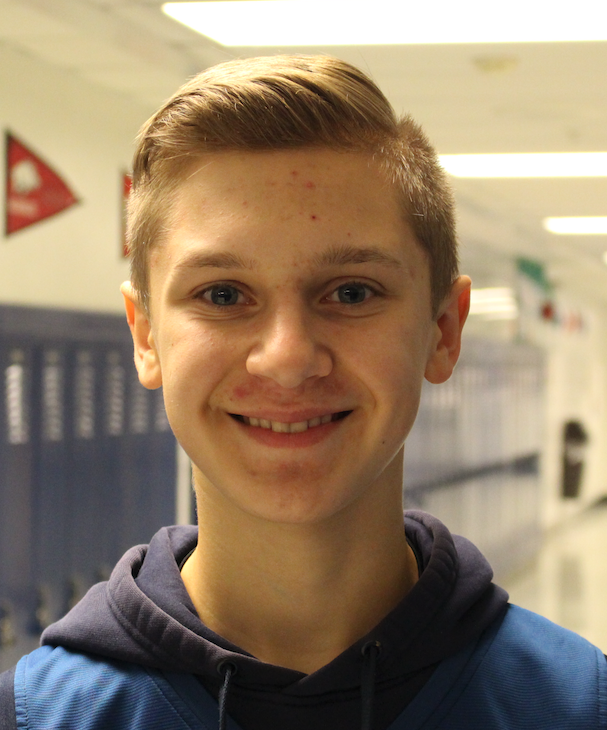 Pogorzelski graduated from Glen Crest in May and will attend Glenbard South High School in the fall.

Pogorzelski won the Glen Crest competition in February. That allowed him the opportunity to take a 60-question online test to qualify for the state meet. For the second straight year, Pogorzelski was one of the state’s top 100 scores, which meant he qualified for the state finals.

Unfortunately, due to the pandemic, it was an event that would never take place. The state initially tried to move the competition online but they eventually turned it into an online celebration for all the qualifiers.

Pogorzelski enjoyed the competition and the learning that came from preparing for the GeoBee.

“I really enjoyed the competitive nature of it,” he said. “It was a fun thing to do.”

Pogorzelski would like to be in politics when he gets older so he can work on changing systems for the better. He’s always been interested in geography and how it affects people.

The National Geographic Society developed the GeoBee to encourage geographic knowledge in U.S. kids. You can learn more about the competition at www.natgeobee.org.